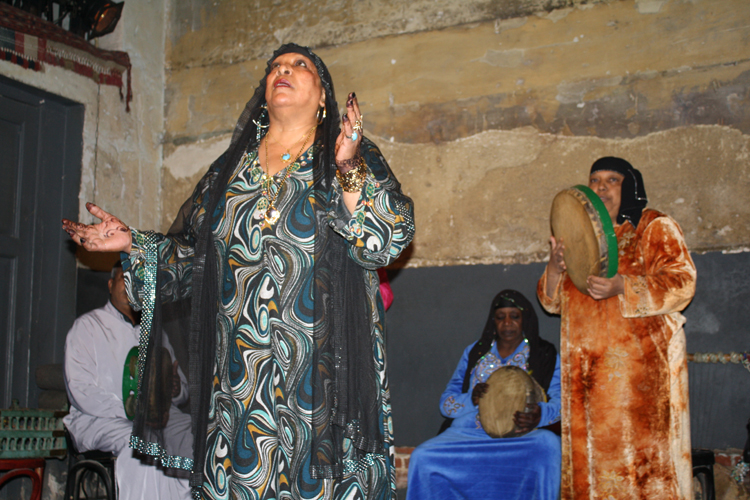 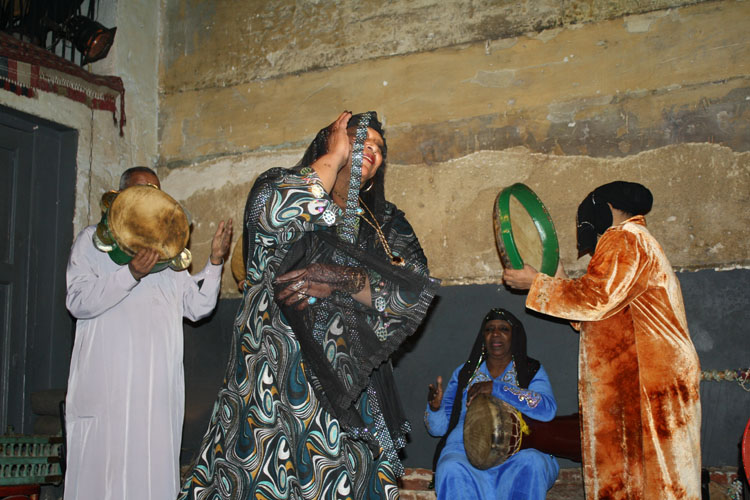 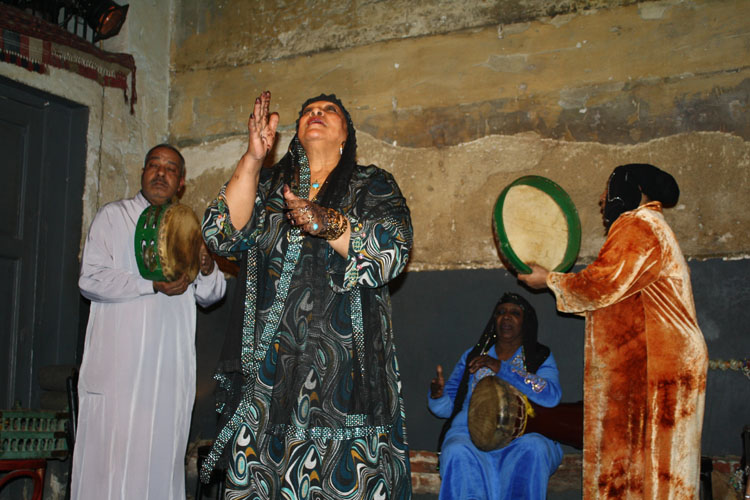 One thought on “Cairo’s Mazaher Ensemble: The Zar Musicians”