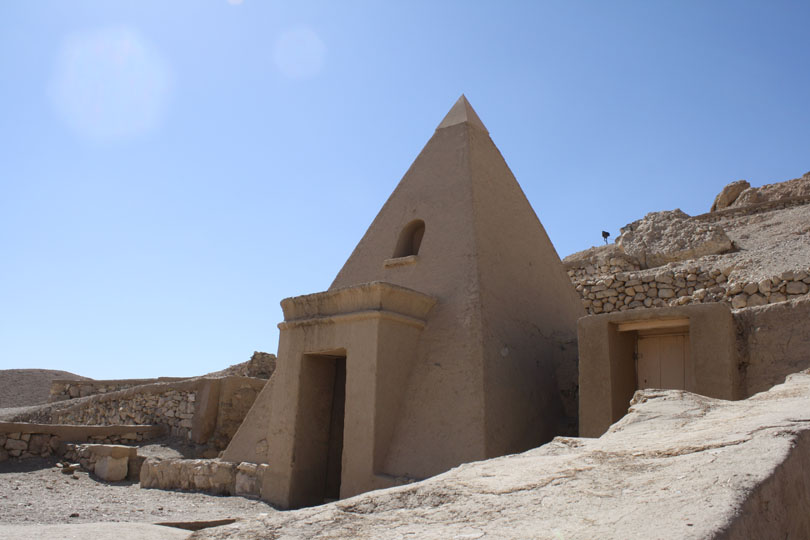 One thought on “Luxor, Egypt: The Pyramids of Deir el-Medina (Valley of the Workers)”