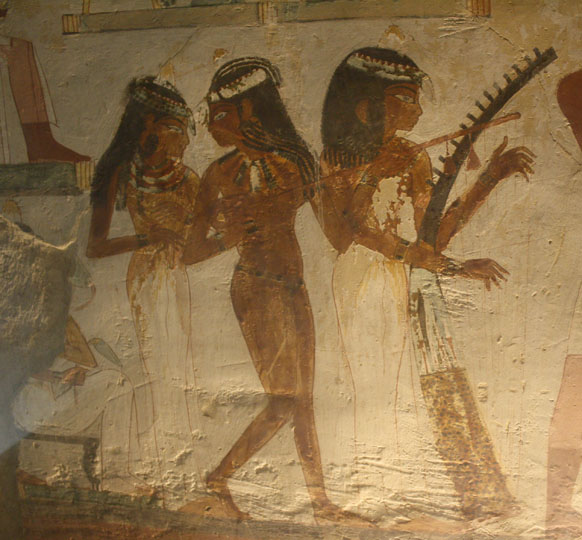 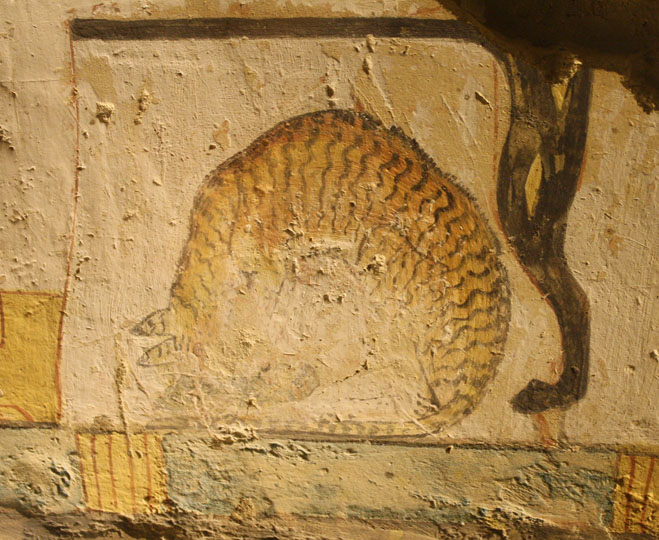 2 thoughts on “The Three Musicians and the Cat (Tomb of Nakht Near Luxor, Egypt)”