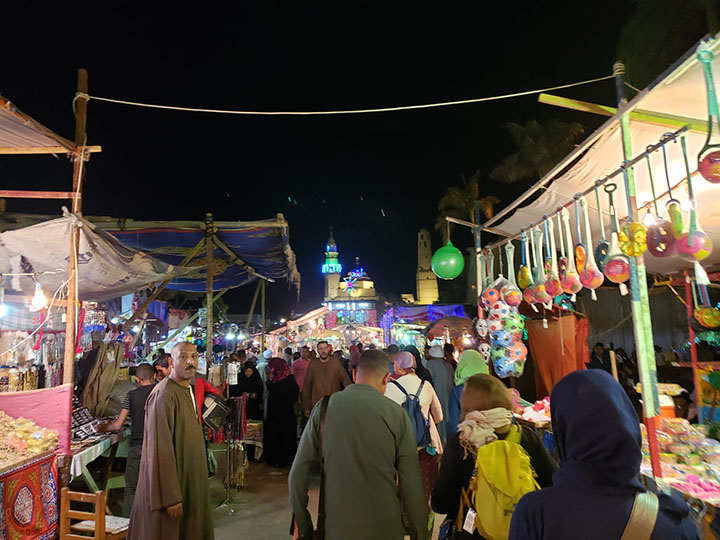 Over the course of the event, people celebrate with tahtib (martial art) competitions for the men, carnival rides for the children, pilgrimages to the Abu al-Haggag Mosque, Sufi zikrs (rituals), horse racing, and more. The moulid’s final day culminates with the dora, a parade. END_OF_DOCUMENT_TOKEN_TO_BE_REPLACED 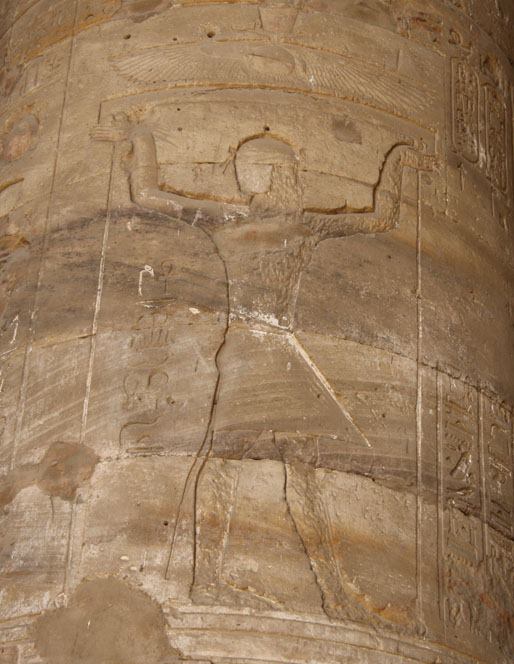