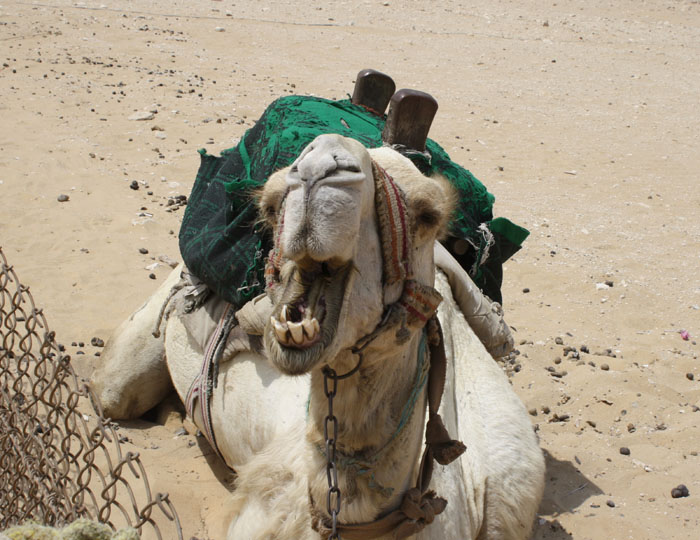 6 thoughts on “Camels I Have Met”