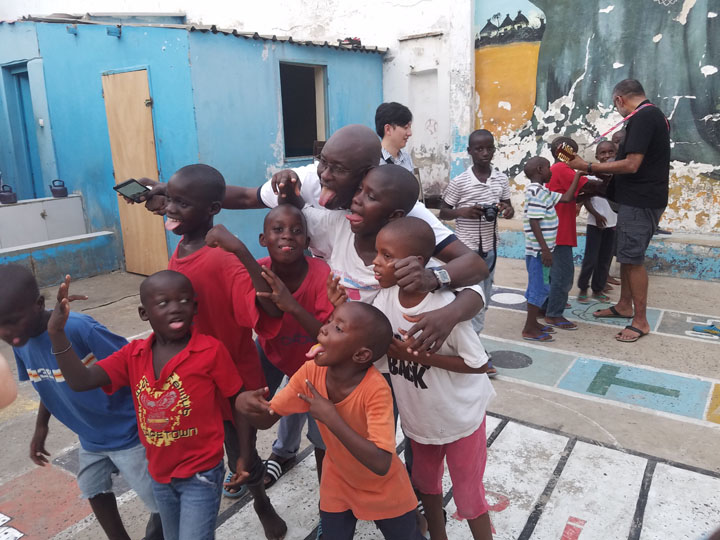 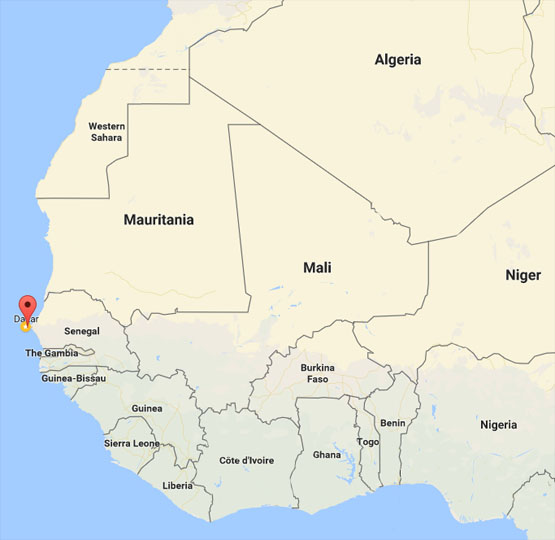 Many people have asked me questions about my trip to Senegal – why I went, what I did there, etc.  Here are my answers to those frequently-asked questions!

I work for IBM, which sponsors a program called the Corporate Service Corps (CSC). It’s a corporate responsibility initiative, in which IBM sends teams of its employees on 4-week assignments to perform pro bono (no-charge) consulting engagements.  Every spring, IBM invites its employees to submit applications to be part of such a team.  Those chosen take a 4-week hiatus from their “real” jobs to do one of these assignments.   Upon completion of the assignment, we return to our normal jobs.

Q:  How many people are chosen to participate in CSC?

Q: How does IBM decide whom to accept?

A:  There are several criteria.  Our managers need to write a recommendation saying they support our candidacy and are willing to let us be away from our jobs for 4 weeks. We need to show a history of favorable performance evaluations. We need to have been employed by IBM at least 2 years.  The application process requires us to respond to several essay questions.  Our volunteerism in our local communities is also considered.  IBM welcomes applications from all over the world, but all participants must be fluent enough with English to use it in performing the assignment.

Q: Did your husband go with you?

A:  No, this is not a vacation.  It is a business trip.  We are expected to leave our families at home, to avoid being distracted by their presence.

Of course, if we use vacation time at the end of our engagement to do some touring, the families could come for that.  But during the 4-week assignment, IBM expects us to stay focused on completing our assigned projects.

Q:  How many people did IBM send to Senegal?

A:  I was part of a team of 14 IBM employees, from 7 different countries.  Our group included people from Brazil, Canada, Mexico, Japan, China, India, and the U.S.  We were the 4th team to be assigned to an engagement in Senegal; others had been there in previous years.

Q: Where is Senegal?

A: Senegal lies at the westernmost tip of Africa. See the map at the top of this page. I went to its capital city of Dakar.

A:  We were divided into 4 smaller sub-teams.  Two of those consisted of three people each, and the other two consisted of 4 people each.   Each of us was assigned our own project. In addition, we were encouraged to assist each other with advice/input as needed.  Our groups’ assignments included:

Q: How did you know what to do when you got there?

A:  For each country where CSC is doing a project, IBM works with a non-governmental organization to identify appropriate clients for our team to work with, and to coordinate all the logistics.  The one that our team worked with in Senegal was PYXERA Global.  I found the PYXERA team to be very professional, a real pleasure to work with.

Each of our four sub-groups was given a draft statement of work a week or so before we left our home countries.  Then, once we arrived in Senegal, we worked with our local sponsoring organizations to interview stakeholders, refine our understanding of the needs, and revise the document to create a final version that both parties agreed on.  We then spent the balance of our engagements doing the work.  We often worked evenings and weekends.  With only 4 weeks to complete a project, it was important to stay focused.

Q: Where Can I Learn More About IBM’s Corporate Service Corps?

A:  Here are some interesting links with more information: